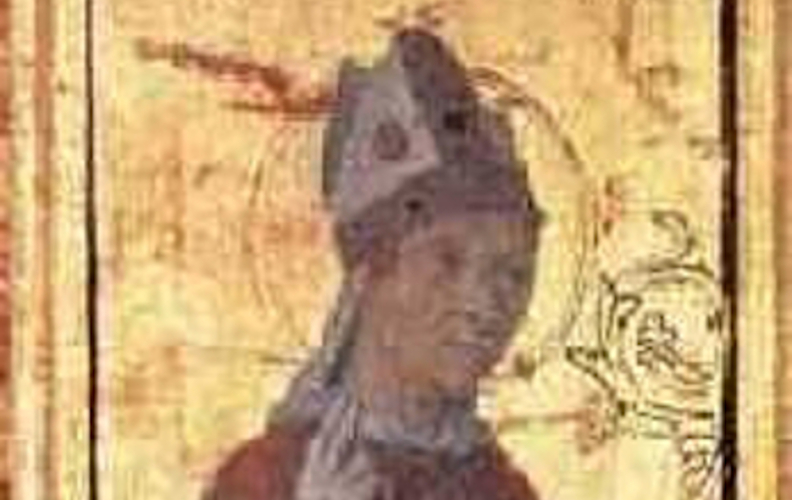 Fedele Santini in his collection reports numerous legends concerning Saint Valentine, Protector of Lovers. One of these, which arose in Anglo-Saxon countries, narrates that Valentine's Day used to offer the boys and girls who passed in front of his cloister a flower from his garden.

The union between two young people blessed by Saint Valentine turned out to be so serene and happy that all the lovers wished to obtain the blessing of the Bishop of Interamna, who thus became the spiritual adviser of young couples who came to him to meet for advice and comfort about love problems.

The best known legend is undoubtedly the story of Sabino and Serapia, reborn in the 1900s following the discovery in Pentima, near Terni, of a sarcophagus containing the skeletons of two young men.

The young Serapia lived in a square in Terni, the current Piazza Clai. Often passing through those parts of her a young Roman centurion, named Sabino, observed her several times, fell in love with her and asked her in marriage. Her relatives, however, were opposed to her union, since Sabino was a pagan while they were of the Christian faith.

Then Serapia suggested that he go to the Bishop, be well instructed and be baptized. Which Sabino, out of love for her, willingly did. But all of a sudden, a very big problem arose: it was discovered that Serapia was suffering from a very severe form of tuberculosis, which threw her parents and the young Roman legionary into despair.

The Holy Bishop was called to the bed of the dying woman and Sabino begged him to prevent the death of her beloved: her life without her would have been like a long unbearable martyrdom. Valentino raised his hands and turned to the Lord; a beatifying sleep united those two hearts with a synchronous beating for eternity, while they huddled together and flew into the sky.