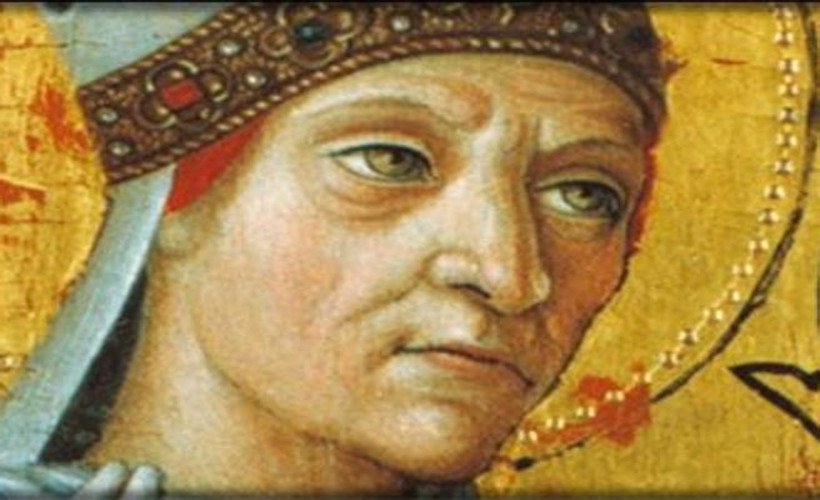 Umbria is the land par excellence in the world for the notable figures of high and very high religious value that are present in this land. We are talking about Saint Benedict of Norcia, Saint Rita of Cascia, Mother Speranza, Saint Francis of Assisi and Saint Clare; these beloved figures and much followed by pilgrims who throughout the year, who populate the religious sites where their remains are preserved, make the religious site of San Valentino in Terni a place apparently of another level, which tends to enhance its meaning of Protector of Lovers to the detriment of its great religious value which for citizenship is instead much followed for the love and protection for their families who every year go to his site to pay him homage.