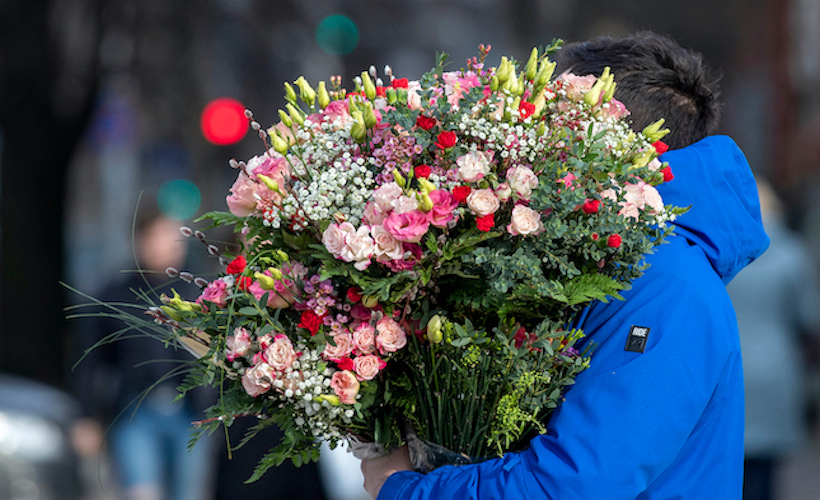 Through the knowledge of the history of Saint Valentine one finds oneself immersed in real and legendary facts that span two thousand years of history as its existence dates back to before the origins of Christianity, crossing the pagan rites, the birth of Christianity and the history of 'Roman Empire. Until the eighteenth century where a figure not only of high religious value, but also of a symbolic value linked to the love between lovers, began to develop in an overwhelming way. From the old continent to the new continent, Valentine's Day is proclaimed by popular customs as the protector of lovers around the world.