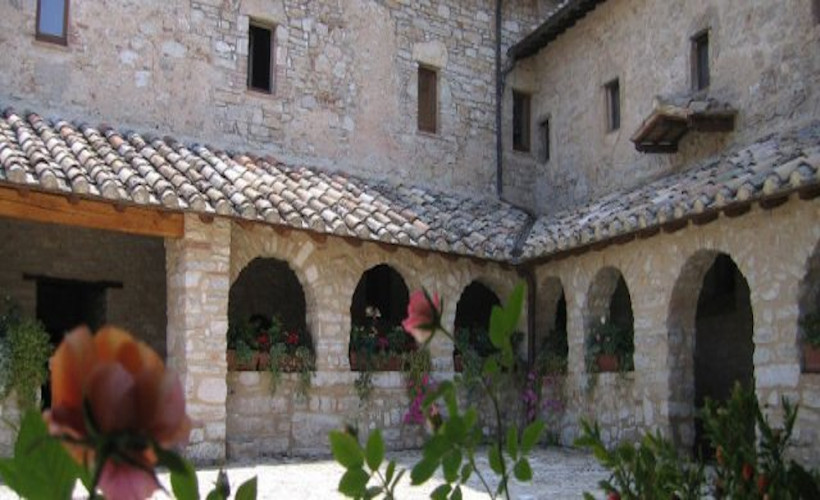 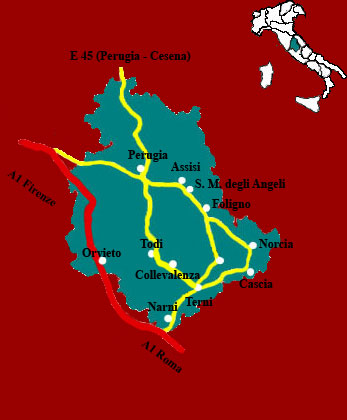 In this region the first buildings of Christian worship were built. Christianity in fact found fertile ground in Umbria and over the centuries remained a point of reference for local populations.

The preaching of St. Benedict of Norcia (480 AD-547 AD) gave rise to Benedictine monastic settlements throughout the region.

In the thirteenth century Assisi became the center of the preaching of St. Francis (1181-1226). Religious vitality found expression in the Basilica of San Francesco, a veritable anthological collection of Umbrian-Sienese painting from the 13th and 14th centuries. Thus Franciscanism spread and other convents and monasteries were built.

Places of pilgrimage of considerable importance developed in every part of the region: in Cascia, with the Basilica and the Monastery of Santa Rita, in Terni with the Basilica and the Sanctuary of San Valentino and in other places, where still today as in the past can enter for a visit or for a stay dedicated to worship and spirituality. Here is a non-exhaustive list:

Maria of the Angels - Santa Chiara